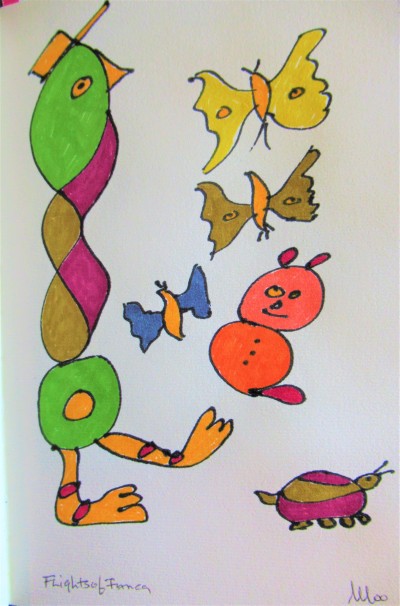 butchering language, misunderstood in
both English and French. “Bonjour,” he said. “Good
day.” I nodded, didn’t know what to say,

just shuffled my feet. I remember he
talked on the radio about our land,
how, in winter, with car stuck in snow,

we spin our wheels, forward and back, a bit
at a time until we emerge, content,
victorious. Time and the floors slipped by.

I thought of the elevator pitches
I had written for my films. Should I pitch
him about my latest film or should I

just keep quiet. The elevator stopped.
Jean Chrétien got out. “You’ll be back,” I
said. “Damn right,” he grinned, lop-sided.

Renaissance Hotel. Toronto. Nine-teen
eighty-five. Tongue-tied I had stood there.
Later I thought of all I might have said.