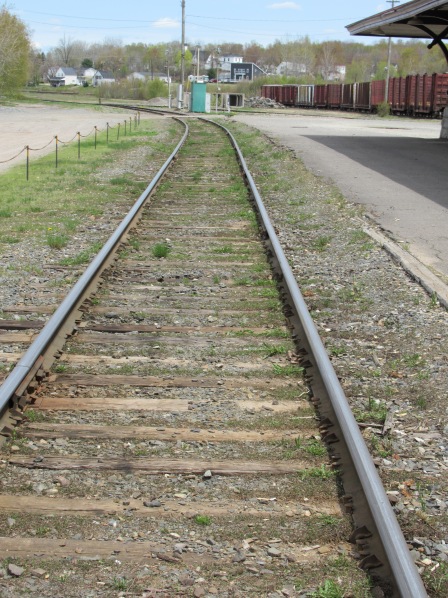 So many memories
cling like hobos
to freight trains.

joining in the distance
where the miles
between now and then

knit themselves together
and we are young once more,
riding the rails,

Comment: This is one of my own memories. We lived by the railway yards in Swansea and again in Cardiff. The trains were a regular part of my dreams. I lay awake one night waiting for the 3:20 to London, but it never came. I couldn’t sleep, waiting for that train. Next day I learned that there had been a railway accident. When I returned to boarding school after the holidays, I would lie awake at night waiting for trains that never arrived. We had a track close to the school, but we called it the Beetle Crusher because it was old and rusty and used so rarely that the beetles, who never knew when it was coming, would get crushed when it arrived. I have written a book about that train and that school, but I have yet to publish it. When I was very young and we travelled to London on the Great Western Railway (GWR) train from Swansea High Street, we had to go up to the engine driver and say ‘hello’. And then we had to thank the engine before we set off. Iron, steam, coal, inanimate to many perhaps, but live living animated beings young children who sat, like our ancestors in Gower caves, and watched the pictures the sea-coal flames painted in the fire.