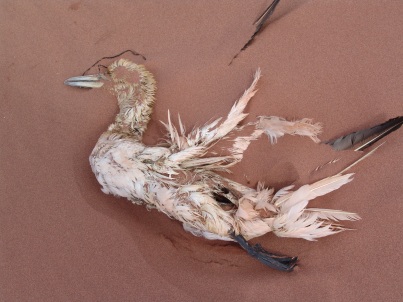 At 10:00 AM today, Saturday, April 1, 2017, Donald Trump, the President of the USA, will sign an Executive Order reversing Galileo’s theory that the Earth moves round the Sun. As of 11:00 AM, thanks to the President, the Sun will once again move around the earth as, in the words of an unnamed source who wishes to remain anonymous, “it always has.”

In addition, the President will be setting up two Commissions of Inquiry. The first will be ordered to investigate and establish the Flat Earth Phenomenon.

Obama and the Democrats are RWONG. VERY SAD. The Earths Flat. Any one can see that. Look out youre window. SO SAD.

An unnamed source said: “We have known this for a long time. Just waiting for the right moment to announce it. April 1 before mid-day felt good.”

In a third tweet, early this morning, the President asserted:

Just seen sun rise out of sea. Heading for Mar-a-Lago right now. Earth not moving. Have eyes. Can see.

The second Commission of Inquiry will look into the establishment of Coal-fired Space Travel.

An unnamed source stated that “The President said he would put American miners back to work. And he’s a man of his word. Think how much coal it will take to send a space ship into space. Great President. He’ll Make America Great Again. Coal is so clean and so cheap. Democrats under Obama wasted so much money. So Sad.”

At the time of going to press, White House official staff were unavailable for comment.