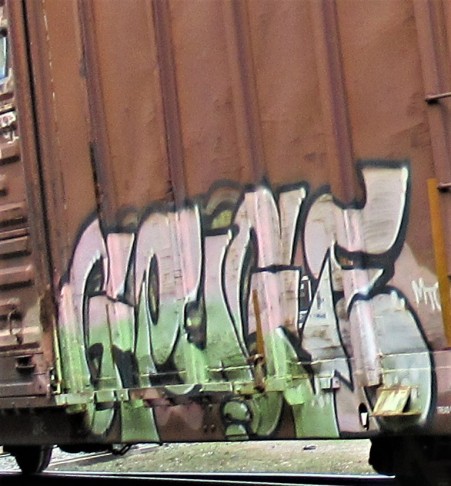 El dos de mayo, 1808, marks the start of the Spanish War of Independence. The people of Madrid rose up against Napoleon’s Mamelukes and Goya painted that encounter in his Dos de Mayo. On the third of May, 1808, Goya also bore witness to the shootings when Napoleon’s troops took hostages and shot them. Two great and wonderful paintings which we can celebrate today and tomorrow. Also well worth a visit, today and tomorrow, is Mr. Cake’s Cake or Death site with his blog on Seasons of Witches and his introduction to Goya’s Black Paintings. Another site that merits serious attention is Geoff Slater’s art site.