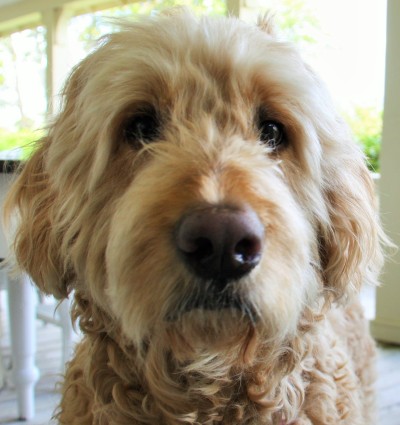 He is turned on by the bells and
whistles of his computer.
“Woof! Woof!”
His handlers hand him a biscuit.

Elder monkey has grown to appreciate
tension and abuse:
the systematic beatings,
the shit and foul words hurled at his head.

The working conditions in his temple
kennel are overcrowded.
Elder monkey is overworked.

Yet he has managed to survive,
to stay alive and fight
what he once believed was the good fight.

Now he no longer knows:
nor does he drool anymore
when bells and whistles sound
and his handlers bait him with
an occasional, half-price biscuit.